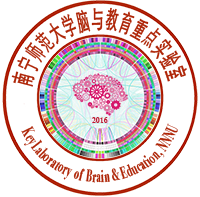 788 subjects with normal cognitive function aged 75 years and above were randomly collected at baseline based on census tract of 13 communities according to Guangxi Longevity Cohort Project (GLCP). After 2 years interval, the final sample consisted of 630 subjects (259 males, 371 females, mean age: 84.23) through interview in person (Figure 1). Subjects who died (81), not reached (30) and disconnected (47) were excluded from following data analysis. The following participation rate was 80%.  The study was approved by the Institutional Review Boards of Nanning Normal University. Informed consent was obtained from all participants. 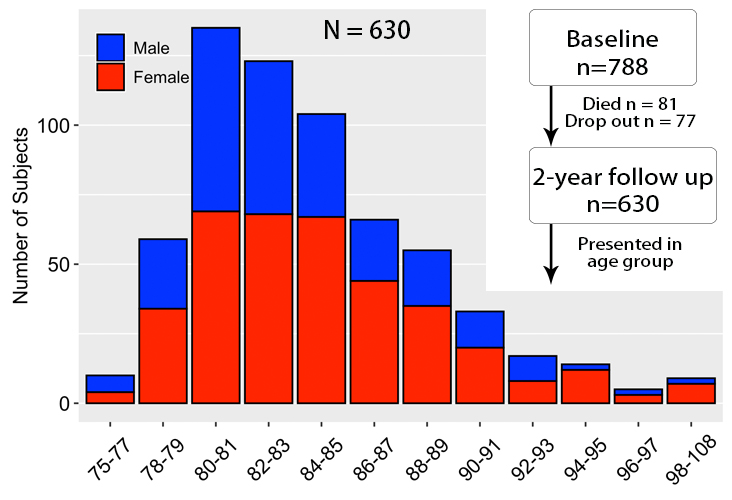 Figure 1. The subjects and research design of the project.